This is a series of portraits I shot during the “MCM expo” in 2011. This event is the biggest cosplay event that takes place in London every year. Adults and teenagers invade the city to participate by dressing as superheroes of comics, cartoons, video games and fantasy books.
But what does the word “cosplay” means? The term is a contraction of two words, “costume” and “play”, and indicates the practice of wearing the costume of a fantasy character. Many are taken from the Japanese manga or video games, and often it is hard to recognize them, unless you are a fan of this genre. Others are drawn from popular films and cartoons, such as the Disney characters. That’s how you find yourself face to face with Cruella De Vil, from the “101 Dalmatians”, or the Mad Hatter of “Alice in Wonderland”. It is not uncommon to find Harry Potter or some character from the “Lord of the Rings”.
Cosplayers tend to be very youthful. Being a cosplayer seems, in fact, a game beloved by teenagers, but there are also adults who, with the excuse of accompanying them, enjoy a day full of imagination and creativity. You could say just about anything, except that those who participate in these events lack imagination. Most costumes are handmade and cosplayers are all very proud to showcase the product of a careful research of accessorizes and fabrics, in order to reach the best final result.
What characterizes most all cosplayers is the desire to appear, at least for one day, different, and not only in terms of aesthetics. Behind those masks, often dreadful and frightening, most of the times there are very shy and insecure kids, in real life. Thanks to the “power” conferred by the character they choose, they may experience sides of their character that wouldn’t come out. In addition, such activities are always a good excuse to interact and socialize with people that share the same passion.
I shot the cosplay in the form of a series of portraits, in order to give a static sense of this performance. The purpose of the event is to dress up in order to show your “alter ego” to the rest of the participants, but there are no particular interactions between them. 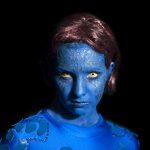 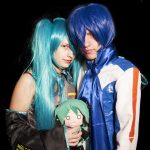 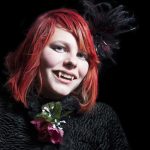 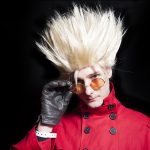 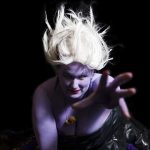 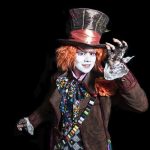 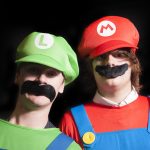 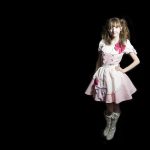 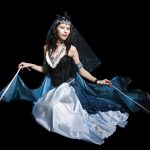 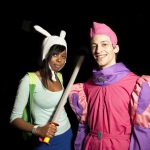 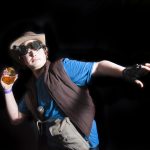 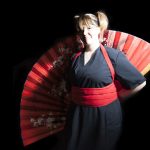 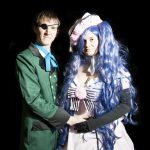 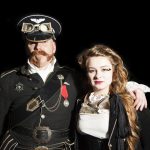 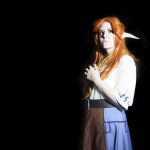 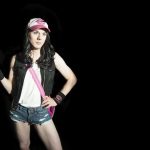 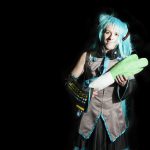 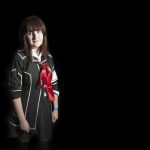 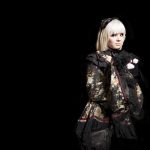 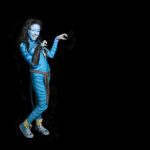